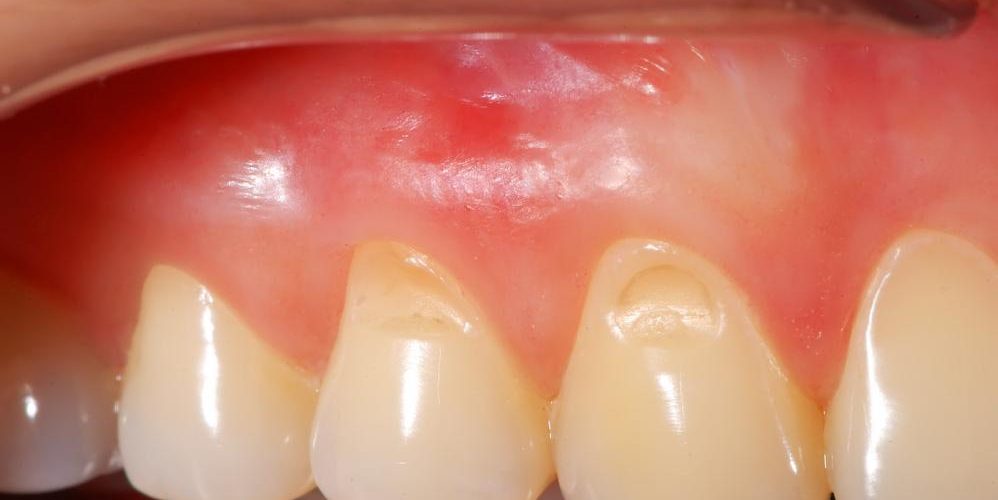 The 5 Reasons Behind Swollen Gums

Swollen gums are usually a sign of an underlying oral issue such as infection or gum disease. If left untreated, they eventually lead to severe pain, bleeding and even tooth loss.

Here are some common causes of swollen gums that require you to get treatment from a dentist—and reasons why you should do so before it’s too late.

One of the most common reasons behind swollen gums is bacterial plaque. When the food particles stuck between your teeth are not removed, they allow harmful bacteria to fester.

Bacteria use the food and saliva in your mouth to create plaque. Plaque settles in your gum lines, trapping more bacteria in it.

Over time, plaque hardens to form tartar that not only causes cavities and swollen gums, but it also causes gum infection.

If plaque is not properly removed from the teeth, it causes a gum disease known as gingivitis.

Gingivitis leads to irritation, bleeding and swelling of the gums. If not treated by a dentist in time, gingivitis can develop into a very serious gum infection called periodontitis or periodontal disease.

Experiencing swollen gums is pretty common during pregnancy, even when you have great oral health.

Due to the rapid and significant changes in hormones, the blood flow to the gums increases, causing them to become swollen and sensitive.

Various infections can occur in the mouth, causing swelling in the gums.

Chronic infections like oral thrush—a yeast infection inside the mouth—causes gums to become swollen. Herpes is another infection that causes swelling in the gums.

Infected teeth lead to complications such as abscess—pus produced due to bacterial infections—which can also lead to swelling in particular areas of the gum.

Swelling in the gums can occur due to many other reasons that might not be quite common. These include:

Swollen gums may not seem like a big oral issue at first, but they might be a sign of serious oral infections or diseases. A dentist can identify the root cause of swollen gums and help treat the issue.

Get your dental treatment done from some of the best dentists in Woodland Hills, CA. Get in touch with our experienced dentists at West Hills Smiles.

Previous Back to Blog Next
X

The safety of our employees and patients is our top priority. To mitigate the risks of spreading the virus, all our staff members have been equipped with upgraded Personal Protective Equipment (PPE). We meticulously disinfect all surfaces and sterilize all tools to make sure that nothing keeps you from maintaining flawless dental hygiene.