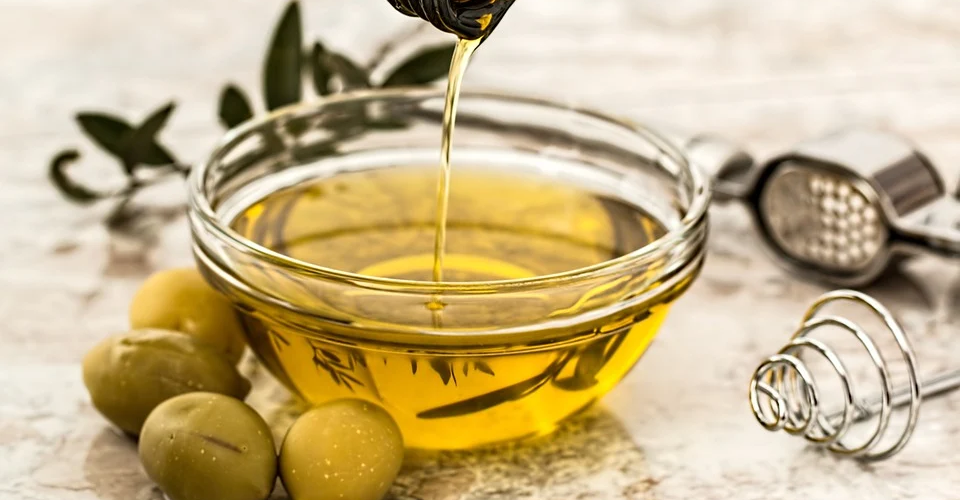 Oil pulling is a trend that has managed to get quite a lot of celebrity attention. Hollywood stars like Gwyneth Paltrow and Shailene Woodley swear by it!

Many argue that the ancient practice of using cold-pressed oils such as coconut oil, sunflower oil, and sesame seed oil can do wonders for your oral hygiene.

Just rinse your mouth for 5 to 20 minutes with your choice of oil every morning and reap the benefits of a fresh and clean oral cavity!

But how effective is oil pulling really? Is there any scientific evidence to prove its efficacy, or is it just another fad?

In this blog, we’ll try to uncover the truth behind the current obsession of oil pulling. But first, let’s see where it comes from:

The history of oil pulling

Oil pulling is an old Ayurvedic therapy that was first practiced in ancient India.

Ayurveda is an alternative medical system that was invented 3000 years ago in India. It’s based on the belief that wellness and health depend on a balance between the body, mind, and soul.

According to Ayurvedic principles, the tongue is connected to different parts of the body, such as the kidneys, liver, heart, and lungs. This is how oil pulling detoxifies the entire body by absorbing the toxins in the mouth, such as chemical toxins, bacterial toxins, and environmental toxins.

Oil pulling is famously known to induce some oral health benefits such as:

But most of these are not backed by substantial scientific evidence.

What does the ADA say?

The American Dental Association doesn’t recommend oil pulling due to a lack of reliable data to suggest its efficacy.

The ADA maintains that good oral health practices include brushing twice a day for two minutes with a fluoride-based toothpaste and flossing every day. 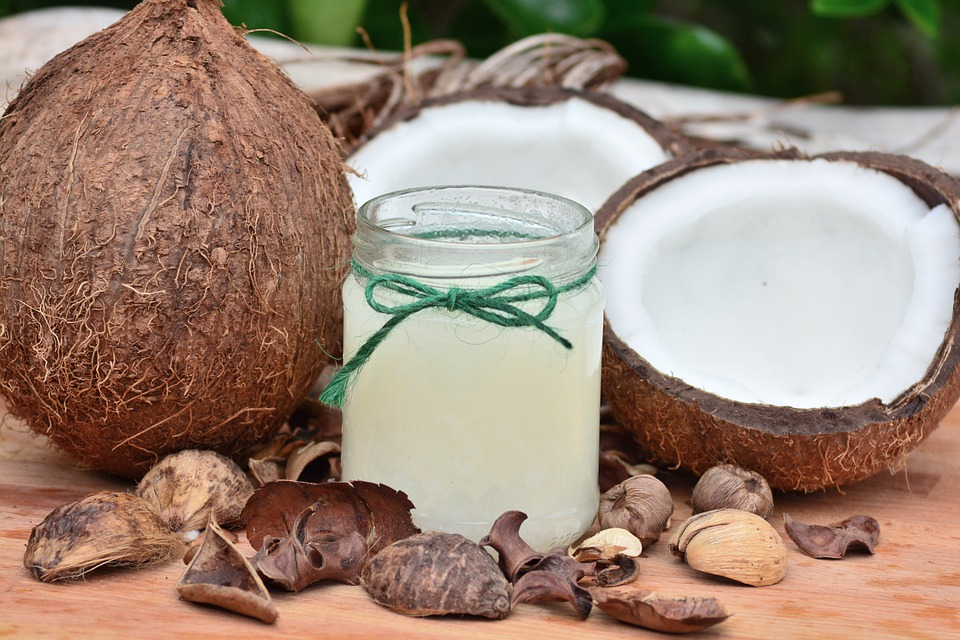 Studies have linked the frequent oil pulling with cases of lipoid pneumonia.

Lipoid pneumonia occurs when tiny droplets of fats enter the lungs and cause inflammation. It can induce many unpleasant effects such as chest pain, chronic cough, and difficulty in breathing.

Furthermore, some people believe that oil pulling can replace brushing and flossing. This practice can prove to be detrimental because oil can’t remove plaque and tarter lurking in the pits and fissures of teeth.

Brush and floss your teeth regularly and visit your dentist often to maintain good dental hygiene!

At West Hills Smiles, we offer dental care procedures such as teeth whitening, dental implants, and dental veneers in Woodland Hills, CA. Visit our website to book an appointment, or call us directly at 818-346-4303.

Previous Back to Blog Next
X

The safety of our employees and patients is our top priority. To mitigate the risks of spreading the virus, all our staff members have been equipped with upgraded Personal Protective Equipment (PPE). We meticulously disinfect all surfaces and sterilize all tools to make sure that nothing keeps you from maintaining flawless dental hygiene.